On the 7th June Jamie released his new album Taller and since then its been a whirlwind of promotion & performances. It’s great to see Jamie back. So sit back, turn up the album and read through what’s been happening over the last week. 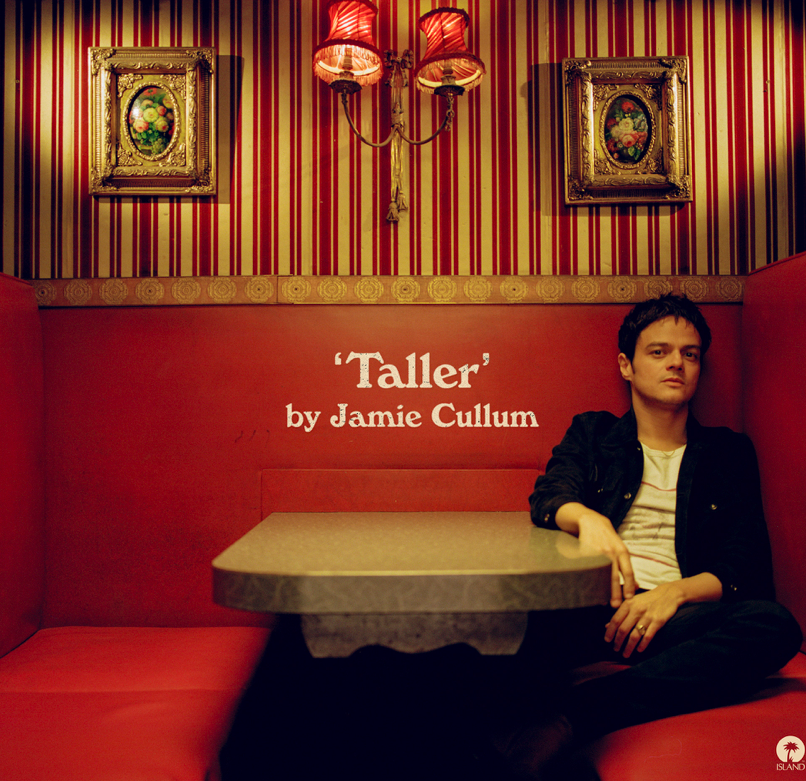 5. The Age Of Anxiety

8. You Can’t Hideaway From Love

To celebrate the launch of the new album Taller, Jamie performed to a sold-out crowd at Pryzm Nightclub in Kingston, London last Saturday 8th June. Organised by Banquet Records, Jamie played for 1 hour 30. It may have been the smallest stage I have ever seen but boy he still packed a punch. Brilliant, fantastic, neither of these words do the night any justice. So why not watch the show for yourself.

Jamie held a listening party on Twitter on Sunday 9th June. You can read all about it on Jamie’s twitter. Although stay tuned as I will be publishing it all right here on the site!

Jamie is currently #9 in the midweek album chart, this could be Jamie’s first top 10 album in 14 years!! 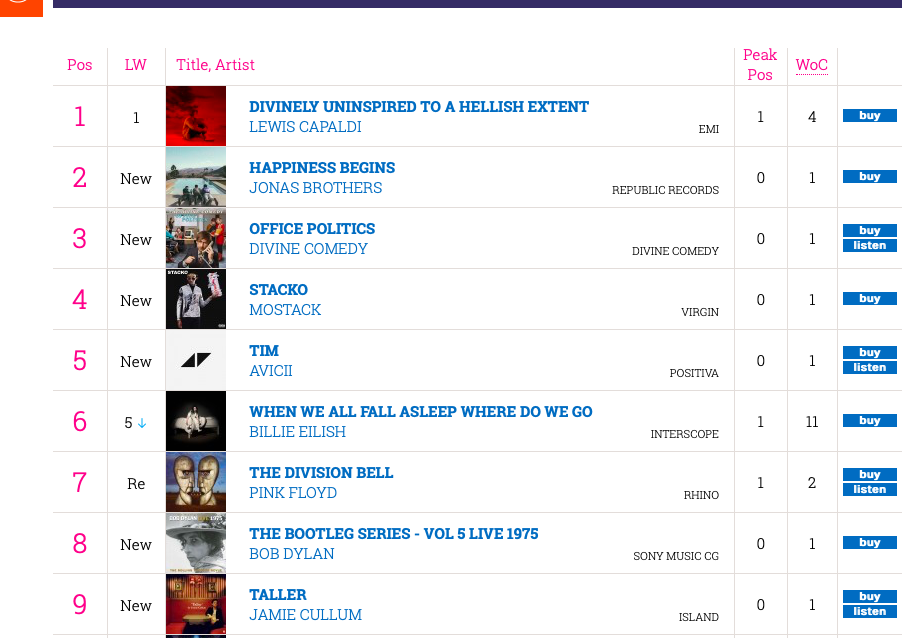 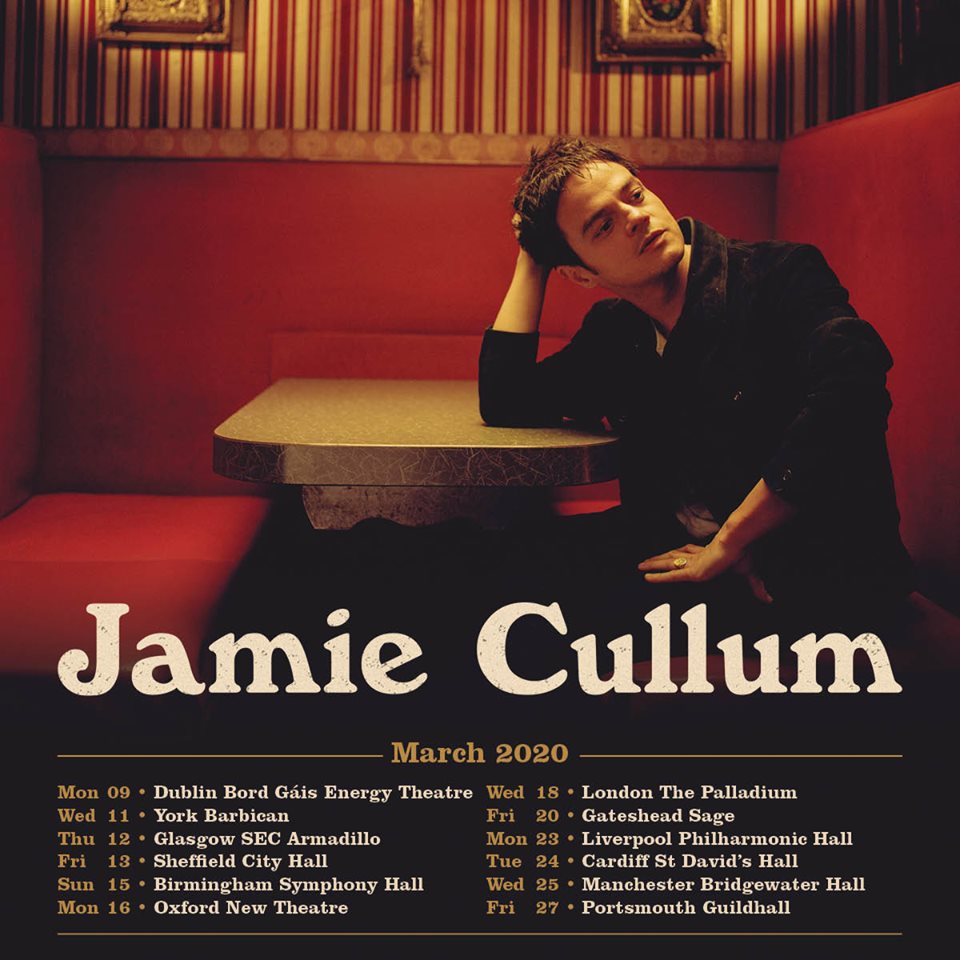 A series of videos was released Live From Craxton Studios:

The official album trailer was released.