Gulf news recently interviewed Jamie ahead of his performance at the Dubai Jazz Festival on 19th February. 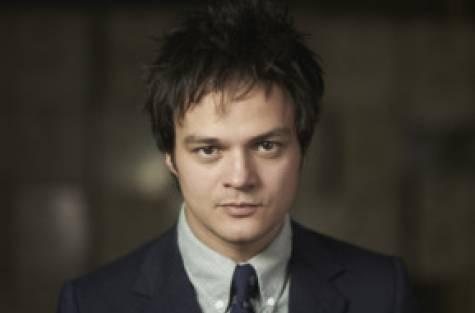 To borrow a line from one of his most famous covers, ‘What a difference seven years make’.

Following his glorious UAE debut at the Emirates Airline Dubai Jazz Festival in 2007, British singer and performer Jamie Cullum is coming back on February 19 to the same festival.

“Gosh, seven years ago I was in my late 20s. I was unmarried, had no children and I was single. My life was as different as you could imagine,” Cullum laughs, speaking over the phone from London.

Cullum was touring the world with his fourth album, 2005’s Catching Tales, then. A year before that, he capped it by becoming the UK’s biggest selling jazz artist of all time following the release of his international breakthrough album Twentysomething, which went on to sell more than 2.5 million copies.

You can read the full interview at Gulfnews.com.