This year JCF organised an online card for Jamie’s 35th birthday which was signed by many fans all around the world.

Included in those birthday wishes were a few from people Jamie has worked with. 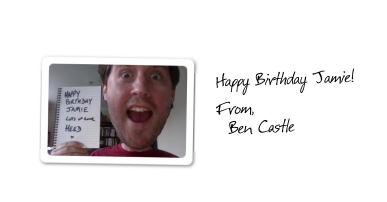 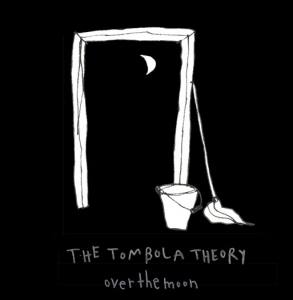 Ben has just released a new EP called “Over The Moon”, available to buy at Amazon, and iTunes. You can also listen to it on Spotify

The Tombola Theory was formed as a tribute to Ben’s first and most enduring musical influence: Tommy ‘Tootle’ Truman, an amateur clarinet player who played in his local trad jazz band every week for 23 years.

www.bencastle.com
Ben has previously played in Jamie’s band!
Check out if Ben Castle or the Tombola Theory are playing near you
@thebencastle
Facebook
Iceni
ALSO READ  Is Jamie Cullum The Justin Bieber Of Jazz?

For the latest news head to their official twitter page @IceniMusic 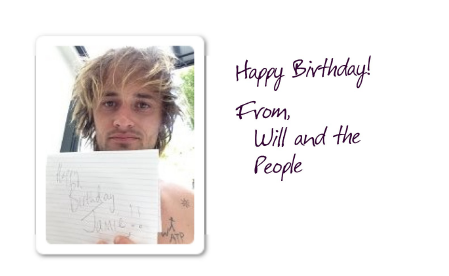 Will and The People are about to release their new album Whistleblower on the 15th September and can be pre-ordered here. 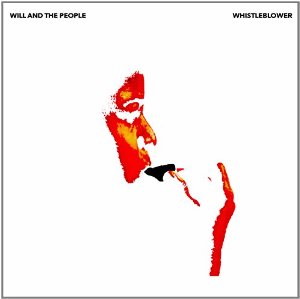 You can also find them on tour all around the UK, head to www.willandthepeople.com for all the dates.

Will and The People supported Jamie on his Momentum tour!