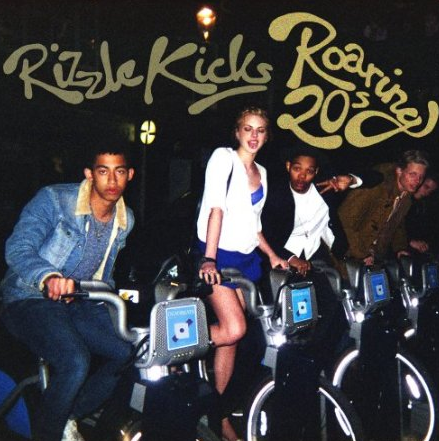 Rizzle Kicks believe Jamie Cullum is ”the most talented person” they’ve ever seen play an instrument and admit they were blown away by his musical ability.

Rizzle Kicks believe Jamie Cullum is ”the most talented person” they’ve ever seen.

The hip-hop duo – Jordan Stephens and Harley Alexander-Sule – collaborated with the 33-year-old singer-songwriter on their upcoming tracks ‘The Reason I Live’ and ‘I Love You More Than You Think’, and the pair admit they were blown away by his phenomenal ability to play an instrument.

Speaking to The Sun newspaper, Jordan said: ”He’s the most talented person I’ve ever witnessed play an instrument.
”He’s got an amazing voice and his piano playing is out of this world.

”To witness him play was something else — and he’s a huge hip-hop fan. I’m a half-decent guitar player but then he picked up the guitar and his playing was amazing as well.”

The pair have also teamed up with Dominic West for their new songs ‘Put Your Two’s Up’ and ‘That’s Classic’ and they previously admitted joining forces with the ‘Wire’ actor was like working with a ”close friend” because they are obsessed with the US drama series.

Jordan said previously: ”When we’d finished watching The Wire it was almost like losing a close friend. Being able to have the star of the show on our record was definitely one of those ‘pinch myself’ moments.”